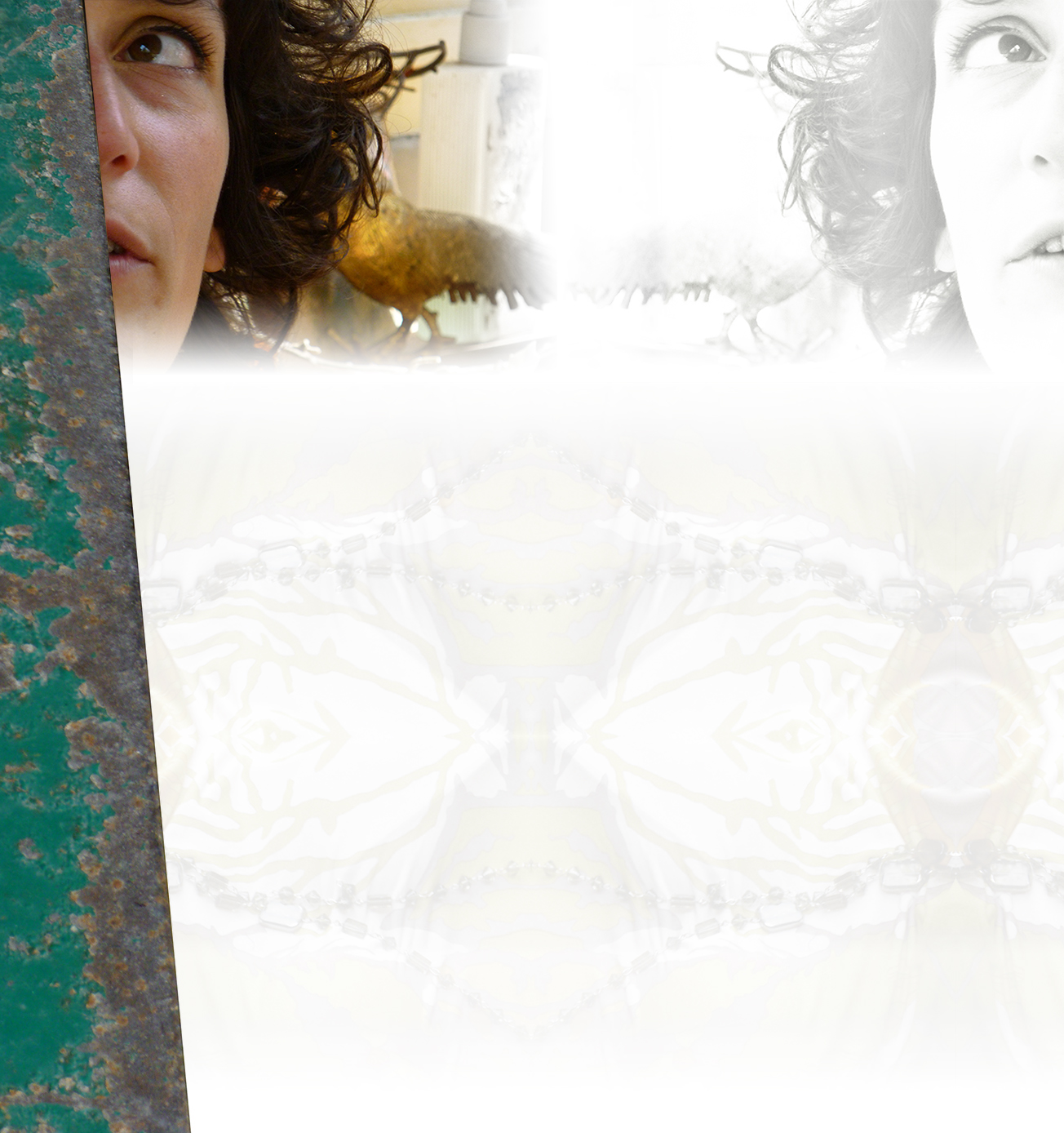 SSL_SicilianSoundLandscape
Progetto I-Art Artist Residence 2015
SSL_SicilianSoundLandscape 2015 is one of the 30 European Projects which, out of more than 600 candidates, were the winners of the I World 2015 competition for the Project I ART Polo, Artist in Residence Programme, relating to identity and contemporary art in Sicily. (cfr. www.i-art.it/it/artist-in-residence)

The Residency took place between 30 March and 22 April in Palazzolo Acreide (Siracuse).

SSL_SicilianSoundLandscape 2015 is a performance, resulting from an investigation conducted around the identity of the female �civitas� of Palazzolo Acreide, a mountain village, in the province of Siracuse which was the ancient Greek city-state named Akrai.

The investigation has its roots in a study of the myth of Demeter and the search for its footprints still inscribed in the latent memory of the women of the community.

The investigation was carried out in the form of a series of interviews conducted in the �agora� of Palazzolo Acreide (streets, caf�s, offices) among the women of the village within the age group of 13 to 80 years old and who were of varying cultural levels.

The interview was comprised of six questions, the reasoning behind them having their origin in the strands of the myth of Demetra and her story as a woman.

The performance is comprised of a dialogue between the female voices of the women interviewed and recorded, and the impromptu live singing voice, accompanied by the body in motion aimed at imparting, by refined gestures, the elements emerging from the investigation.